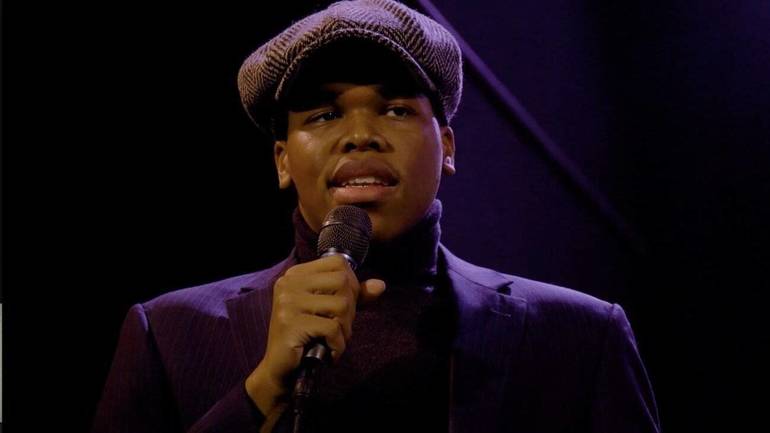 Thompson started music lessons at age 5. His love for music was furthered with private lessons and several music programs, but was also augmented during his time at Hazel Avenue, Edison and Roosevelt Middle schools.

Thompson attended Montclair-Kimberley Academy High School, but each summer he served as a teaching assistant for the Summer Enrichment program at West Orange High, working with K-2 students on music. After high school, he enrolled in The Juilliard School.

Our newsletter delivers the local news that you can trust.

You have successfully signed up for the TAPinto West Orange Newsletter.

This past May, Thompson graduated with a Master’s Degree in Jazz. He has played worldwide with several jazz notables and has appeared on Jazz At Lincoln Center’s celebration of jazz pianists with the release of A Handful of Keys.

He also appeared in the film and on the soundtrack for Motherless Brooklyn, released in 2019. His upcoming CD, “Isaiah J. Thompson Plays the Music of Buddy Montgomery” drops on Sept. 18. It will be available on Amazon and iTunes.