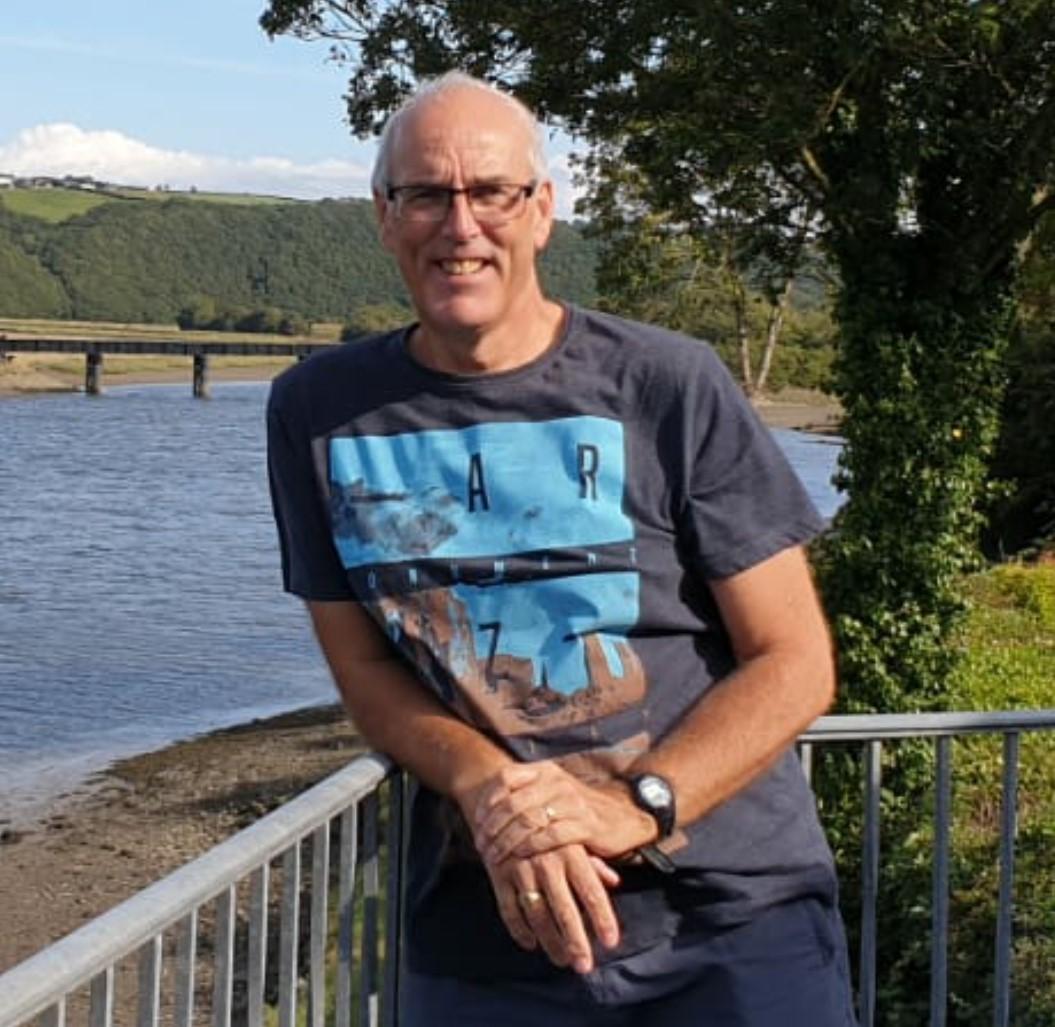 Skip to next photo

A ‘WANNABE rock star’ has written a book about his lifelong love of music.

Simon Aston, who was educated at Prince Henry’s Grammar School in Otley, knew when he retired that he wanted to write about the two things he knew best: himself and music.

The result is Ramblings of a Rock & Roll Nobody: My Life In Music, a self-published work which the author describes as ‘a light hearted look at my life and the music that has played such an important part in it’.

Although he had a spell playing drums for Monument Valley, Simon concedes that his musical reach exceeded his grasp – so his dream of becoming a rock god had to make way for the reality of being a passionate fan.

He said: “I always thought from an early age that I could and should have been a rock and roll star – if my view of my musical talent was a reality and I had any musical ability at all!

“Unfortunately I wasn’t blessed with the talent I thought I had, so I never became a rock god. Instead, I immersed myself in music throughout my sixty odd years.

“This book takes a light hearted look at my life and the music that has played such an important part in it. From the early introduction to the pop world to my idolisation of Bruce Springsteen, it tells of my adventures following bands from a variety of genres including rock, country, folk, punk, heavy metal and progressive rock.

“And it highlights the songs, albums, singers, bands and concerts which have played such a huge part in my life and includes my only brush with rock stardom: playing drums in the sadly underrated band Monument Valley, which was the nearest I got to realising my rock and roll dream.”

Simon describes the writing process as ‘fairly painless’ and had a lot of fun remembering the great songs and concerts of his youth and later years.

There were some practical difficulties to hurdle, though – not least when it came to referencing lyrics.

The 62 year old said: “One of the issues I had was to get the dates of various concerts and album releases absolutely right. The Internet helped tremendously, it’s amazing what you can discover on it.

“Another problem I came up against was the issue of quoting song lyrics in the book. It was going to take an inordinate amount of time to get agreement from the publishers together with a rather large amount of money, so I had to paraphrase song lyrics which highlighted the particular life event I was writing about.”

Ramblings of a Rock & Roll Nobody is available now from Amazon as a Kindle e-book and as a paperback.

It has already proved a hit with one reader who, in their review, said: “Once I got started I didn’t want to put it down. Simon tells the story of his varied life with wit and charm against a background of terrific enthusiasm for modern music.

“The range of his interest and the depth of his knowledge is outstanding.”

Get involved with the news in your community