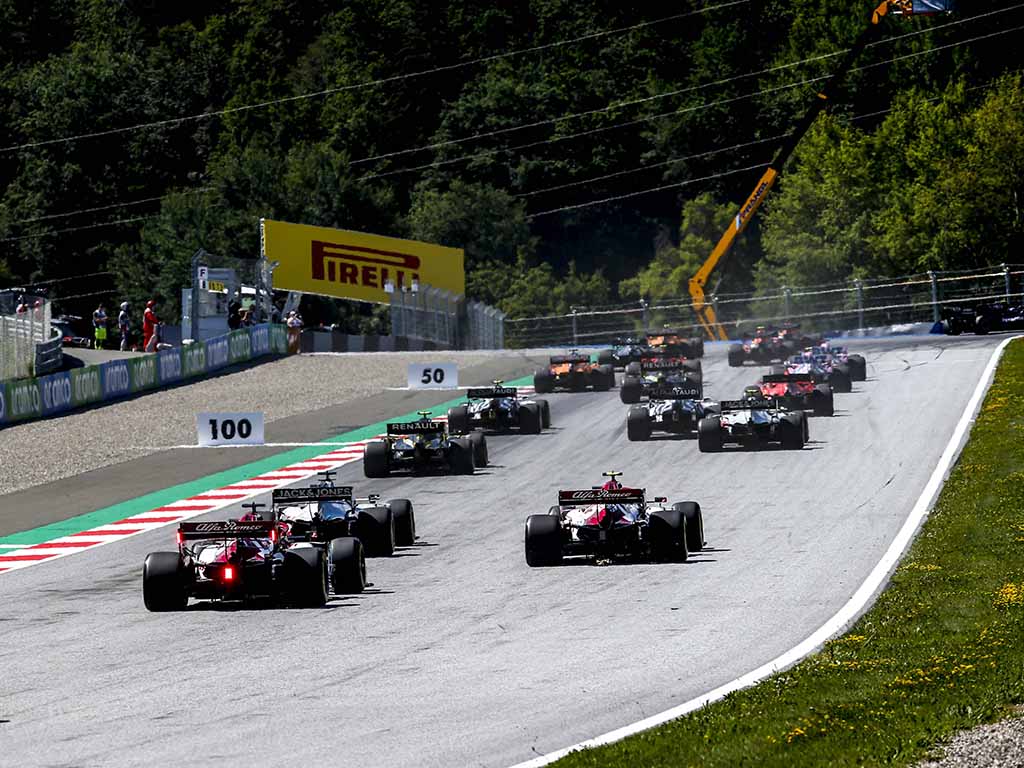 Red Bull team principal Christian Horner wants Formula 1 to return to the “rock concert” it once was with loud engines.

The V6 turbo-hybrid engines were introduced to the sport in 2014, and despite them being the most technologically advanced pieces of equipment ever designed, fans widely want a return to the normally aspirated engines.

And Horner can be added to that list, describing Formula 1 currently as a “rock concert with the volume turned down”. However, the current engines will be in place until 2026 under the regulations.

Asked by Channel 4 if Red Bull had a plan to put forward for the future of engines in Formula 1, Horner replied: “I think that’s a work in progress, Red Bull never had the intention of being an engine builder or an engine supplier.

“We wanted very much to focus on being a chassis supplier as an independent team and of course the engine plays a key role in the future of the sport.

“I think the volume on Formula 1 does need to be turned up, it’s like going to a rock concert with the volume turned down.”

So exactly how does the sport go about becoming loud once again?

“I think we’ve got two situations. Our own situation as a team and then you’ve got the situation for the sport,” said Horner.

“I think for the sport, they need to come up with an engine for the future that addresses three criteria.

“For me one is it has got to be affordable, it’s got to be loud, produce V8, V10 kind of sound, whether it is a V8 or a V6 or V10, I think the sound is something that the fans miss, it’s something we miss.

“And it does have to have a social responsibility in its sustainability. They’re the three criteria that the future engine needs to address but that’s not scheduled until 2026 at the moment.”

From 2021 a cost cap on the chassis side will be introduced, but the huge engine costs thanks to their complexity will remain a concern.

Horner revealed that Red Bull are paying out around £200 million each season just for their power units alone.

“On the chassis side we’ve had a budget cap introduced, I think on the engine side measures have been taken during the lockdown to reduce costs,” he explained.

“But the engines are still enormous amounts of money for what they are.

“I think you’re talking close to £200 million as an annual cost to have a competitive power unit in Formula 1 which is unsustainable for any manufacturer in current times.

“There’s an obligation on the teams, on the governing body and on the promoters to say ‘right, Honda have gone, they’ve given us their reasons, now we’ve got to get the situation under control and reduce the costs significantly on the power unit side’.”