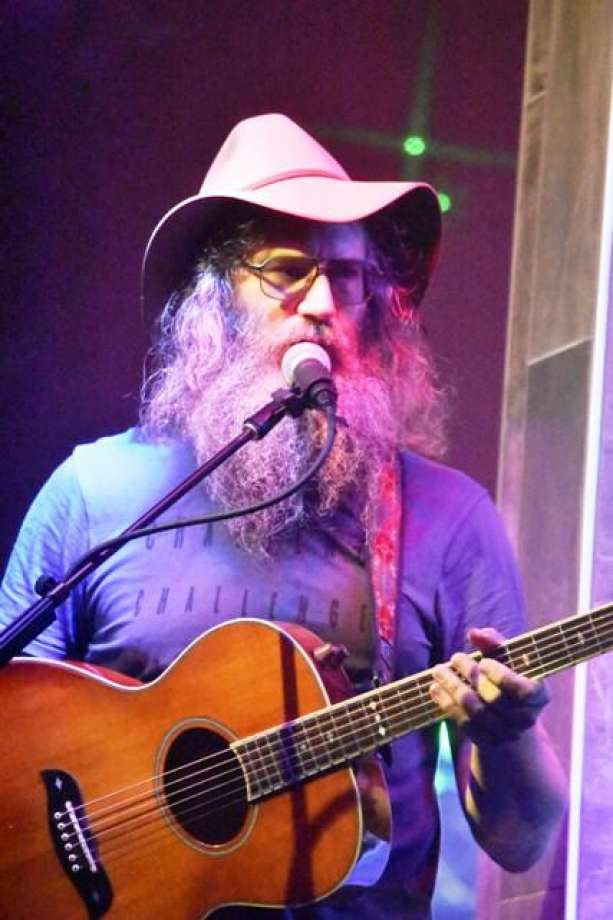 Live music continues in area clubs and venues, and social distancing rules remain part of the “fun.” Schedules are varied in these times and advance notice is not always as advanced as we would like it. Blues Beat recommends following your favorite acts closely and checking clubs for upcoming shows.

Warren Haynes from Gov’t Mule is at South Farms on Sunday. He is an American musician, singer and songwriter. He’s best known for his work as longtime guitarist with the Allman Brothers Band and is a founding member of the jam band Gov’t Mule. Early in his career, he was a guitarist for David Allan Coe and The Dickey Betts Band.

South Farms so far has a massive list of concert tours coming to the venue in the near future. Grace Potter will be there at 5 p.m. Saturday.

With people in Connecticut, including many children, struggling from hunger, it should be noted that South Farms is taking a step to help with pandemic relief. Even using government assistance and charitable programs doing as much as they can, together they are still unable to fully support those in need. Hunger insecurity has risen 44 percent since the start of the pandemic, and will continue to grow throughout the colder seasons. Now more than ever is the time to take action.

Premier Concerts/Manic Presents, NHCPA South Farms LLC, and South Farms held a food drive during the Twilight Concerts on the Farm series to benefit Friends in Service to Humanity of Northwestern CT, Inc. in Torrington. It began Oct. 15, and goes until the last show Nov. 1. Guests are encouraged to bring non-perishable food items to support the efforts of FISH, which provides supplemental food to those who qualify using guidelines established by the Emergency Food Assistance Program. In 2018-19, FISH distributed more than 113,841 meals, representing 1506 individuals and 657 families. Highly-need items include canned soup, peanut butter, jelly, and canned fruits & vegetables. Help bridge the meal gap with a donation.

Sunday, at 1 p.m. Lazer Lloyd hosts a Facebook Live concert. You’ll hear two hours of music featuring brand new songs, Lloyd’s original classics and surprise covers — a mix of Americana, folk, rock, blues, ballads, electric and acoustic jams. Look forward to a Lloyd intimate mind-blowing experience. (Online Concerts are free for all Patreon members, including those who join any time up to the day of the concert.

Lazer Lloyd global concerts are focused on musical performance and are similar to seeing Lazer in a music venue. The artists appreciate your support for live performance during this difficult time. For more information go to: https://www.patreon.com/LazerLloydOfficial

Dr. G and the Believers will be back at Filomena’s for another outdoor show on Friday; the music starts at 6 p.m. Filomena’s is doing their best to stretch the season, so join Dr. G for another fun evening of great food and some high energy, upbeat blues.

For a little change, check out the Bijou Theatre’s screening of Searching for “Sugar Man.” It is called a quiet but heartwarming documentary about an American folk musician of the 1970s who was later believed to be dead in South Africa, and starts at 7 p.m.

John Németh writes, “I wish you all the greatest of health during these difficult times. I hope this new album brings you excitement and joy. I had a ball writing and recording it and feel so grateful to have the opportunity to share new music with you. Please be careful and be well. I look forward to the day when I can see you all at a live show. Thank you for your support.”

The Briggs Farm Blues Festival is scheduled for July 8-10, 2021 and the entire lineup previously scheduled for the 2020 festival has been secured for 2021. This means we won’t have to miss out on any of the great blues acts that we were all looking forward to experiencing live here on Briggs Farm, including Shemekia Copeland, Ana Popovic, Lil’ Ed & The Blues Imperials, Victor Wainwright,

Get a head start on getting ready for some Halloween shows. Christine Ohlman & Rebel Montez with special guest James Montgomery will be rockin’ Bridge Street Live, Oct. 31 at 1 p.m. Speaking of Montgomery, he is inviting fans to check out his new webpage at www.jamesmontgomerybluesband.com.

The Cobalt Rhythm Kings will be at Whitneyville Cultural Commons, and Lori and The Legends have a 2 p.m. show at Pomona Pete’s.

Any questions or comments should be sent to Domenic Forcella at TWBlus@aol.com.