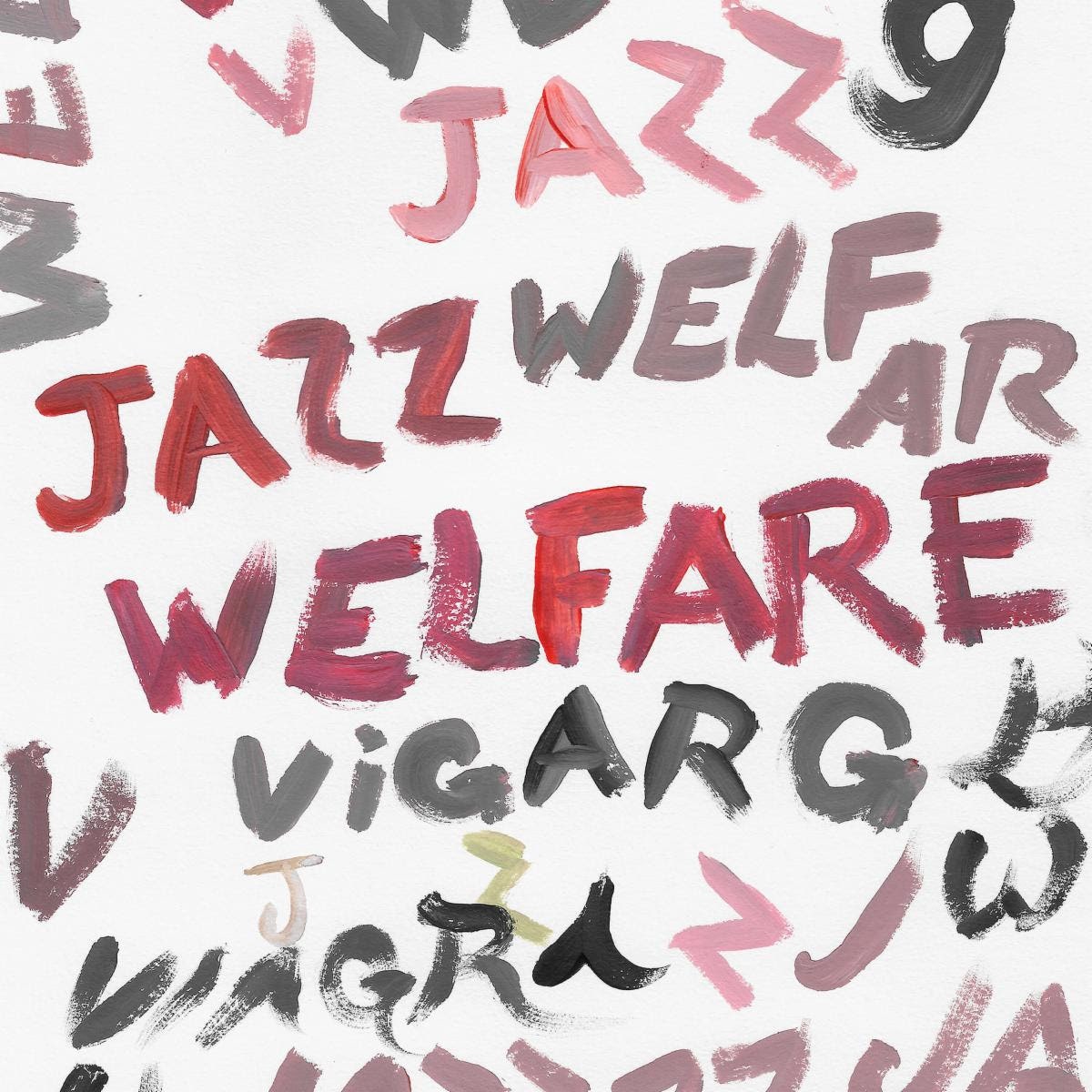 Viagra Boys, the Stockholm post-punk band, have announced a new album. This one’s called Welfare Jazz, and it’s out January 8 via YEAR0001. The album was produced by Matt Sweeney, Justin and Jeremiah Raisen, and past collaborators Pelle Gunnerfeldt and Daniel Fagerström. Check out the video for the LP’s “Ain’t Nice” below. Singer Sebastian Murphy said in a statement:

I’m not good at talking about politics, but everything is political when it comes down to it. I’d rather write a song about being defeated, which usually comes from a real place and says a lot. We wrote these songs at a time when I had been in a long-term relationship, taking drugs every day, and being an asshole. I didn’t really realize what an asshole I was until it was too late, and a lot of the record has to do with coming to terms with the fact that I’d set the wrong goals for myself.

The new album follows Viagra Boys’ Common Sense EP, which was released in March. Their debut, Street Worms, arrived in 2018.