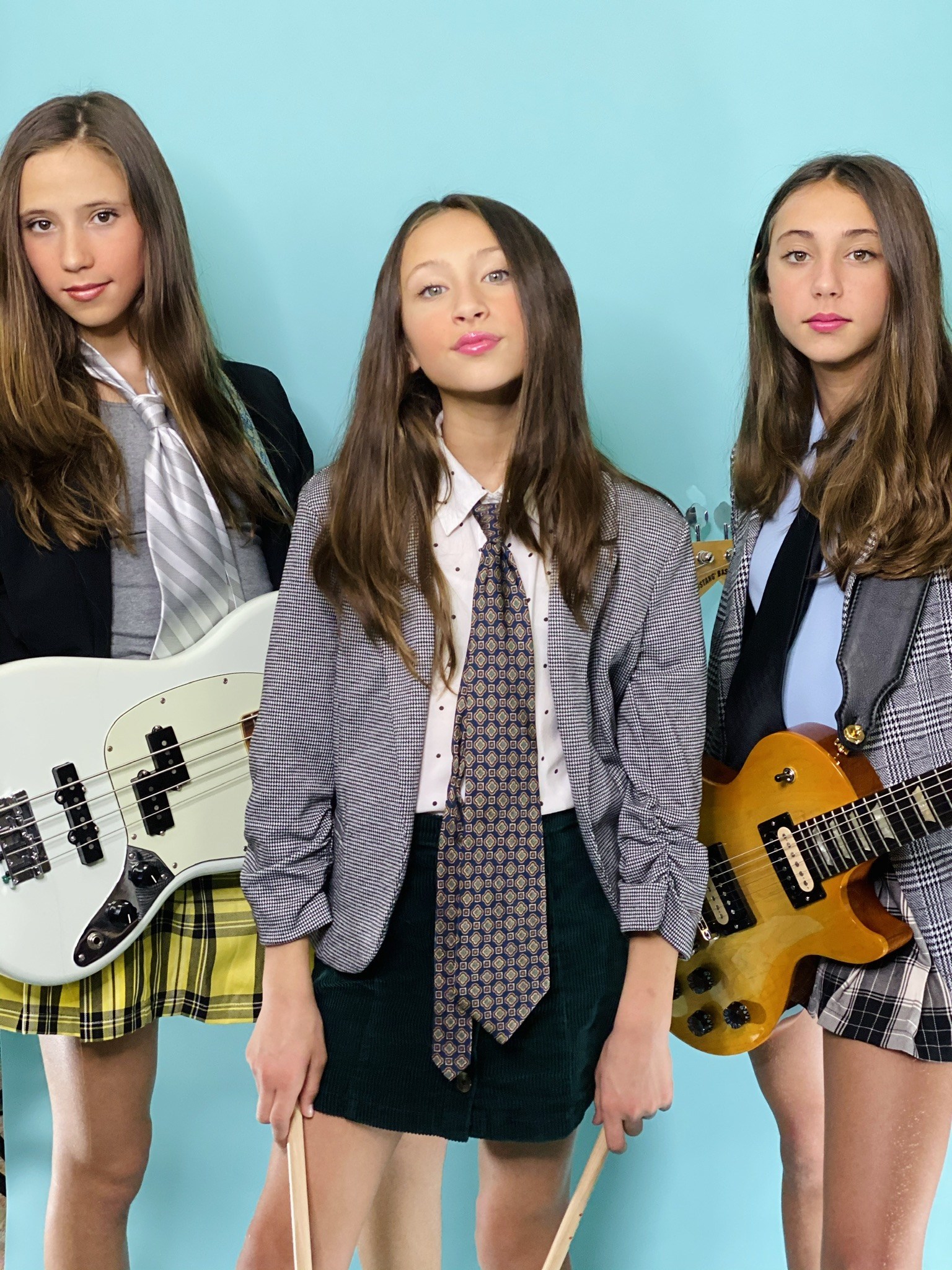 NASHVILLE, Tenn., June 29, 2020 /PRNewswire/ — Tween pop rock trio Hello Sister recently launched a pilot episode of their very own TV show, Pop Through The Decades, [Watch at: ] a reality style show hosted by the Orlando based band of sisters; Grace(14), Gabriella (13) and Scarlett (12) Mason. The sister trio’s mission is to find hit songs from the past and present to learn about the artist who made the song popular, while discovering pop culture through the decades. Setting the bar high right out the gate, Hello Sister seeks to recreate Prince’s legendary hit party anthem “1999” on the first episode.

“We picked ‘1999’ because it’s such a catchy and fun song, sung by an artist that we respect and admire so much,” said Grace.

Scarlett added, “We couldn’t help smiling, dancing and listening to this one! Who doesn’t love Prince?”

Pop Through The Decades allows viewers a behind-the-scenes look into Hello Sister’s experiences of bringing “1999’s” musical composition to life, while being mentored by several accomplished music industry executives, including Bernard Porter of PCG Artist Development, and William Harris III of the American Academy of Dance. Even one of Prince’s former touring guitar players, Dez Dickerson, oversaw the pop rock sister band’s studio production at Latitude South Studio in Nashville. Collectively, these seasoned industry veterans work together to guide Hello Sister’s natural artistic talents, while they rock out their own version of “1999.”

Pop Through The Decades was co-created by Hello Sister’s father Tim, a former Pop R&B songwriter who charted songs on Billboard in Canada and Europe.

“Since we were really little our Dad played us all types of music, so we have always been fans of different genres,” Gabriella recalled. “Our show was inspired by our real life journey to become better musicians by playing many different kinds of music, while honoring awesome artists from the past and present.”

About Hello Sister:Hello Sister is an authentic pop rock n’ roll band driven by three siblings’ spirited chemistry and dynamic homegrown musicianship. Growing up just north of Orlando, the girls’ individual and collective love of music was inspired and encouraged by their father Tim, a former songwriter and Pop R&B artist who charted songs on Billboard in the 90’s in both Canada and Europe. Hello Sister’s musical influences are quite expansive, and include everything from Johnny Cash to Taylor Swift, Keith Urban, Avril Lavigne, Shawn Mendes, Norah Jones and Kelsea Ballerini. Follow them on socials at @HelloSisterMusic or at .