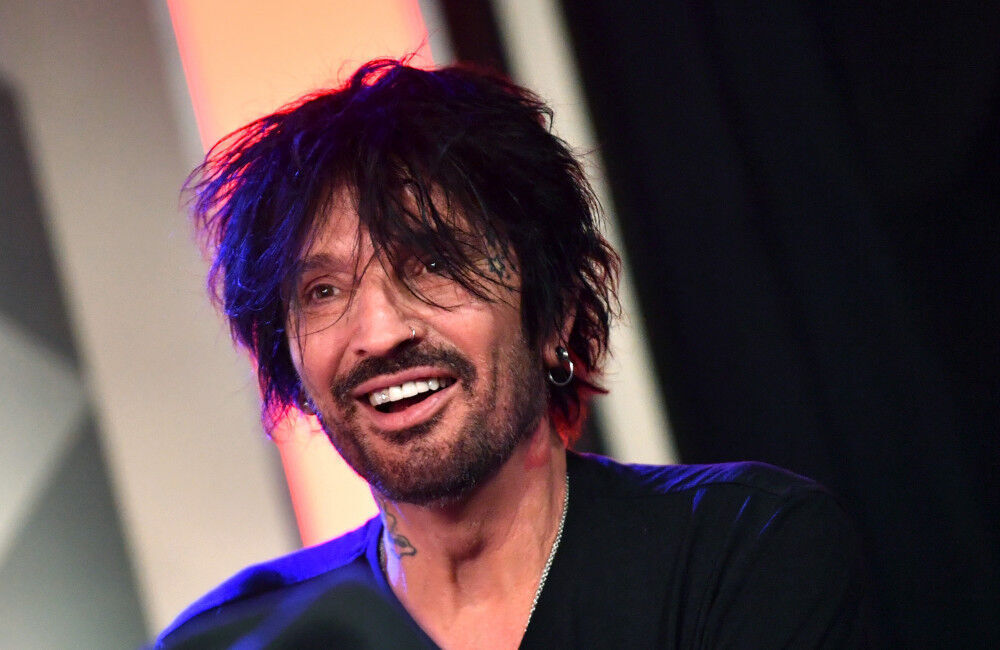 The Mötley Crüe drummer is set to release his genre-hopping solo album, ‘Andro’, on October 16, which channels the musician’s passion for EDM and hip-hop, and the rock star has admitted it’s a shame that the rock ‘n’ roll lifestyle – which he’s notorious for – is being “emulated” in other genres and barley exists in rock anymore.

Asked if rock music has become too safe, he said: “It has, and it’s kind of sad. I haven’t heard a rock record that’s blown my mind in a long while. I can’t think of anything that I’ve heard lately that has made me go: ‘Holy f***!’ And I’m constantly looking. When you watch a lot of hip-hop videos or EDM videos, it’s all about people having a good time and just f****** living life, just f****** rock-starrin’ it. It’s like the rock’n’roll lifestyle is emulated by so many other genres.”

Meanwhile, Tommy hasn’t ruled out making another album with the Crüe, who announced their reunion last year, which was to see them hit the road for a stadium tor with Def Leppard and Poison this year, before it was postponed to next summer due to the COVID-19 pandemic.

The ‘Girls, Girls, Girls’ hitmakers – completed by Nikki Sixx, Mick Mars and Vince Neil – had bowed out with ‘The Final Tour’ in 2015.

To mark the end of their legacy, the band signed a cessation of touring agreement, which prohibits any member performing under the Mötley Crüe name.

However, they released a video which saw the contract get blown up as they confirmed their return.

Asked if they would record a follow-up to 2008’s ‘Saints of Los Angeles’, the sticksman told Classic Rock: “Who knows? It’s possible. We got a stadium tor next summer [with Def Leppard], so it’s always a possibility. I never say never.”

This article originally ran on celebretainment.com.

Simon Cowell is ‘feeling great’ amid recovery from surgery

Music mogul Simon Cowell is reportedly “feeling great” as he continues his recovery from surgery.

‘I just couldn’t bear it’: Sharon Osbourne opens up on suicide attempt four years ago

Sharon Osbourne has detailed her heartbreaking suicide attempt four years ago and how she “shocked” herself to “get it together”.

To celebrate what would have been the 80th birthday of music icon John Lennon, the late Beatles legend’s son, Sean Ono Lennon, switched on a blue light and peace sign display at New York’s Empire State Building in his honour.

‘Curb Your Enthusiasm’ star Larry David has reportedly married his girlfriend Ashley Underwood in an intimate ceremony this week.

Comedy star Sacha Baron Cohen has admitted he feared for his life while making ‘Borat 2’.

Sammy Hagar has revealed he and the late Eddie Van Halen had become friends again before he passed away.