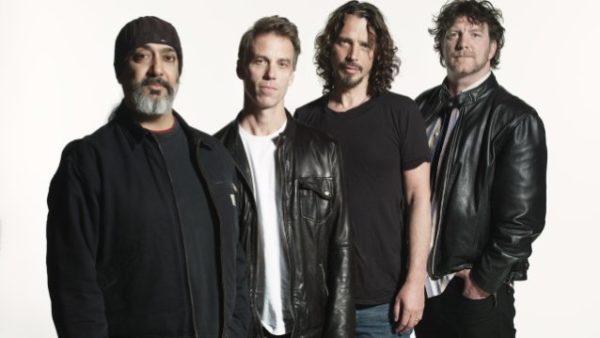 DAVE MATTHEWS BAND won the fan vote for this year’s Rock And Roll Hall Of Fame induction class, clinching the top spot with just over 1 million votes. Rounding out what encompasses the “fan vote” are Pat Benatar, THE DOOBIE BROTHERS, SOUNDGARDEN and JUDAS PRIEST.

Fans were able to cast their vote at the museum in Cleveland and on its web site. They could also vote on Google by searching “Rock Hall Fan Vote” or any nominee name plus “vote” through January 10. Fans could vote for up to five nominees every day.

The top five artists selected by the public comprise a “fan ballot” that will be tallied and factored in, along with the other ballots sent to approximately 1,000 artists, historians and members of the music industry.

JUDAS PRIEST thanked its fans for helping get the band on the “fan ballot,” writing on social media. “A huge metal thank you to our PRIEST family for voting & defending JUDAS PRIEST in the fan vote for RRHoF 2020 – we made and stayed in the top five fan votes through your love and support. Whatever the outcome we are blessed having the best metal fans in the world of heavy metal!”

The top Rock Hall vote-getters will be announced on Wednesday, January 15 and inducted on May 2 at Cleveland’s Public Hall, with the event airing live.

To be eligible for this year’s ballot, each nominee’s first single or album had to be released in 1994 or earlier.

Congrats to your top 5 @KlipschAudio Fan Vote winners ?We’ll be announcing the official Class of 2020 Inductees 1/15 at 8am – next big reveal coming soon ? pic.twitter.com/F2V1DK5SoI