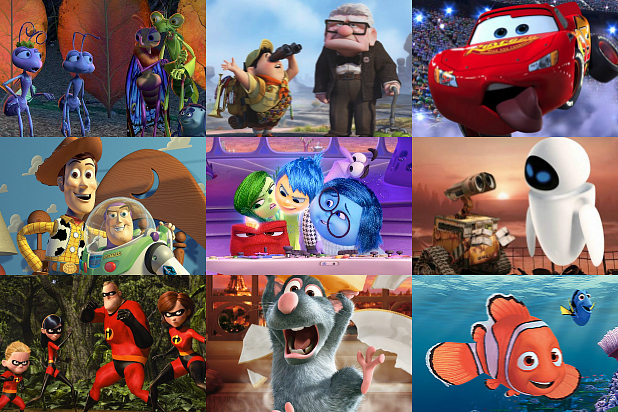 The new teaser for Disney and Pixar’s “Soul” has no little blue cartoon sprites and doesn’t boast the directing of Pete Docter but rather celebrates the many Black voices involved in the film’s making as led by its star voice, Jamie Foxx.

This latest look at “Soul” features all the human characters in the animated film and shows how Foxx’s jazz musician-teacher character named Joe finds the music and beauty in the world around him.

“Music is life, you just need to know where to look,” Foxx says in the trailer. “Spend you precious hours doing what will bring out the real you, the brilliant passionate you that’s ready to contribute something meaningful into this world. Get ready, your life is about to start.”

This teaser includes an early look at an original song called “Parting Ways” that was written, produced and performed by Cody ChesnuTT. Stay Human frontman (and “The Late Show With Stephen Colbert” bandleader) Jon Batiste and American anthropologist and educator Dr. Johnnetta Cole served as cultural consultants on the film, lending their expertise to the jazz arrangements and compositions throughout the film.

“Soul” is directed by Pete Docter and is written and co-directed by Kemp Powers along with producer Dana Murray. It’s the story of Joe Gardner, a middle school band teacher who gets his chance to play at the best jazz club in town. But one small misstep takes him from the streets of New York City to The Great Before — a fantastical place where new souls get their personalities, quirks and interests before they go to Earth.

Determined to return to his life, Joe teams up with a precocious soul, 22 (voice of Tina Fey), who has never understood the appeal of the human experience. As Joe desperately tries to show 22 what’s great about living, he finds the answers to some of life’s most important questions.

Disney is currently planning on releasing “Soul” in U.S. theaters on Nov. 20, 2020. Check out the new teaser for the film above.