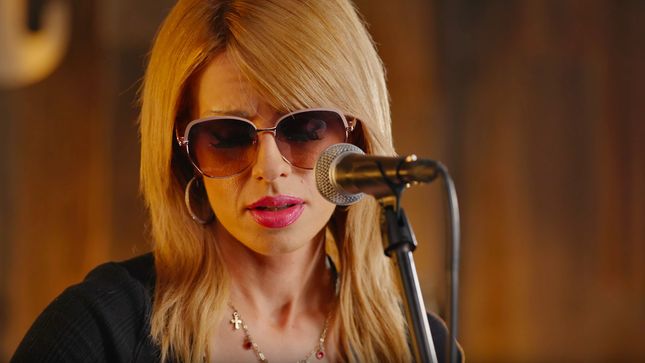 At the tender age of 6, Orianthi had a moment of clarity. Picking up a guitar, she remembers knowing “from that moment on that it would take me on a journey, and I wanted to keep on learning. And I’ve never stopped.” That journey took the ambitious young guitarist/singer/ songwriter from her native Australia to Los Angeles, her current home. It also found Orianthi, then only in her early 20s, hand-picked by Michael Jackson for his band; mentored by Carlos Santana (who invited the teenager to play on stage with him right after meeting her at his soundcheck); playing the 2009 Grammy’s with Carrie Underwood; as the first female guitarist in Alice Cooper’s band, and collaborating with Richie Sambora for the pair’s 2018 album Radio Free America For starters.

Now, 2020 sees the culmination of all that experience in a new chapter, with Orianthi’s stunning 11-song album O, produced by Marti Frederiksen (Aerosmith, Faith Hill, Ozzy Osbourne.). Written and recorded at Frederiksen’s Nashville studio in a mere 28 days, O songs build on Orianthi’s bluesy guitar influences and roots (from B.B. King to Cream… to Nine Inch Nails!) and find her incorporating pop and rock elements that make for a fully realized, timeless rock album. Songs like the dynamic, bluesy and ballsy “Rescue Me,” the social commentary of the rift-tastic “Contagious” and the sexy, hard-edged pop of “Company,” showcase Orianthi’s knack for choruses that are as melodic and memorable as her deft, creative guitar solos and infectious riffs. “I want this record to be something people put on in their cars, and they can relate the songs; makes them feel good. It gets you going I’d like to reach a whole new audience with this record.”

Through the power of music this October for #BreastCancerAwarenessMonth, we can make a difference in the lives of women around the world, by raising funds and awareness for life-saving women’s health research at Magee-Womens Research Institute, the nation’s largest research institute dedicated solely to women’s health.

Donations generated from the Gibson Guitars’ Foundation Gibson Gives and Women Who Rock campaign during the month of October benefiting Magee-Womens Research Institute will be matched by UPMC and UPMC Health Plan up to $25,000.

Orianthi will release O on November 6 via Frontiers Music Srl. This will be Orianthi’s first new studio album in seven years and her first new music as a solo artist in six years. Pre-order here. Get autographed bundles at the US or EU stores, here.

“The album O is a very inspired album… kept things pretty raw and didn’t overthink it. Marti [Frederiksen, producer, mixer, songwriter] and I wanted to create a unique sound and vibe with every track and we experimented a lot with synths and different guitar tones. Lyrically, a lot of this record comes from life experience and other people’s stories. It’s going to be so fun to play these songs live!,” says Orianthi. 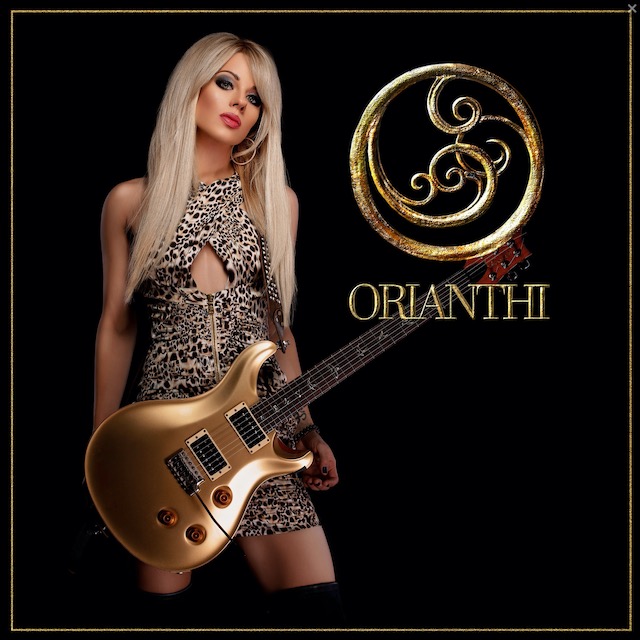