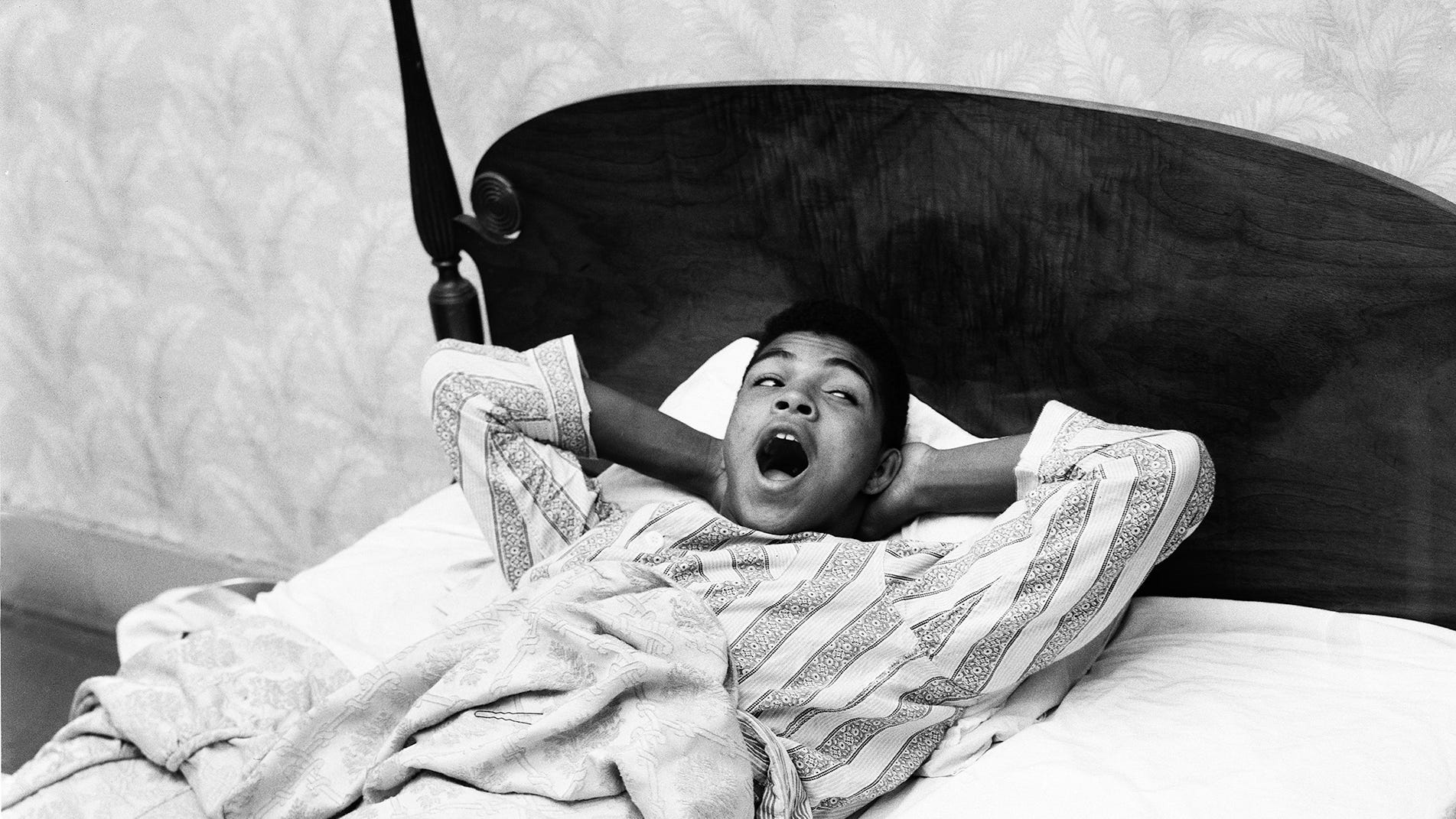 LOUISVILLE, Ky. — June 3, 2021 marks the five-year anniversary of the death of one of the greatest athletes the world has ever seen, and his hometown of Louisville plans to celebrate his legacy by encouraging unity.

The Muhammad Ali Festival, an annual celebration to honor the elite boxer’s legacy, will be held June 4 through June 13 of next year. The festival will start with the annual Muhammad Ali Humanitarian Awards and end with the Derby City Jazz Festival.

In a city that has seen protesters taking to the streets for more than 140 days to demand justice for Breonna Taylor, an unarmed Black woman fatally shot by Louisville police in her own home in March, organizers hope the festival can foster sentiments of unity and justice.

“Muhammad Ali was a fighter and a uniter,” Donald Lassere, president and CEO of the Muhammad Ali Center, said in a statement. “When he passed away on June 3, 2016, Louisville was at the center of a bright and steady spotlight of international news coverage when visitors from all cultures, ages, religions and races came together with a unified and peaceful intent.

“Through next year’s Muhammad Ali Festival, we will strive to capture that same sense of harmony and healing, share the power of Muhammad’s legacy, and amplify his voice for social justice through a series of community events that touch people in a personal way and that serve a higher purpose.”

‘They have a voice’:Why parents are bringing their kids to protests in Louisville

Louisville Tourism hopes that this festival can help regenerate tourism to the city, which has dealt with a setback due to the coronavirus pandemic.

“The tourism industry in Louisville is down but not out. As Louisville’s Muhammad Ali once said ‘You don’t lose if you get knocked down; you lose if you stay down,’ and we don’t intend to stay down,” Karen Williams, president and CEO of Louisville Tourism, said in a statement.

“We look forward to this unique festival drawing positive attention to Bourbon City as we continue to honor Louisville’s famous son as well as the City’s authentic bourbon tourism, black culture heritage and iconic museums and attractions, with the Muhammad Ali Center at the core of the festival,” Williams said.

The festival will also focus on health equity and wellness. According to Karl F. Schmitt Jr., the president and CEO of the Louisville Sports Commission, the festival will embrace Ali’s spirit by “adopting exercise and other movement activities as a lifestyle that can lead to better health for all people.”

More:You voted for Kentucky’s Mount Rushmore of Sports. Now here’s who we picked

There will also be a series of musical performances during the last three days of the festival, according to the release. More details on the festival will be released in the future.