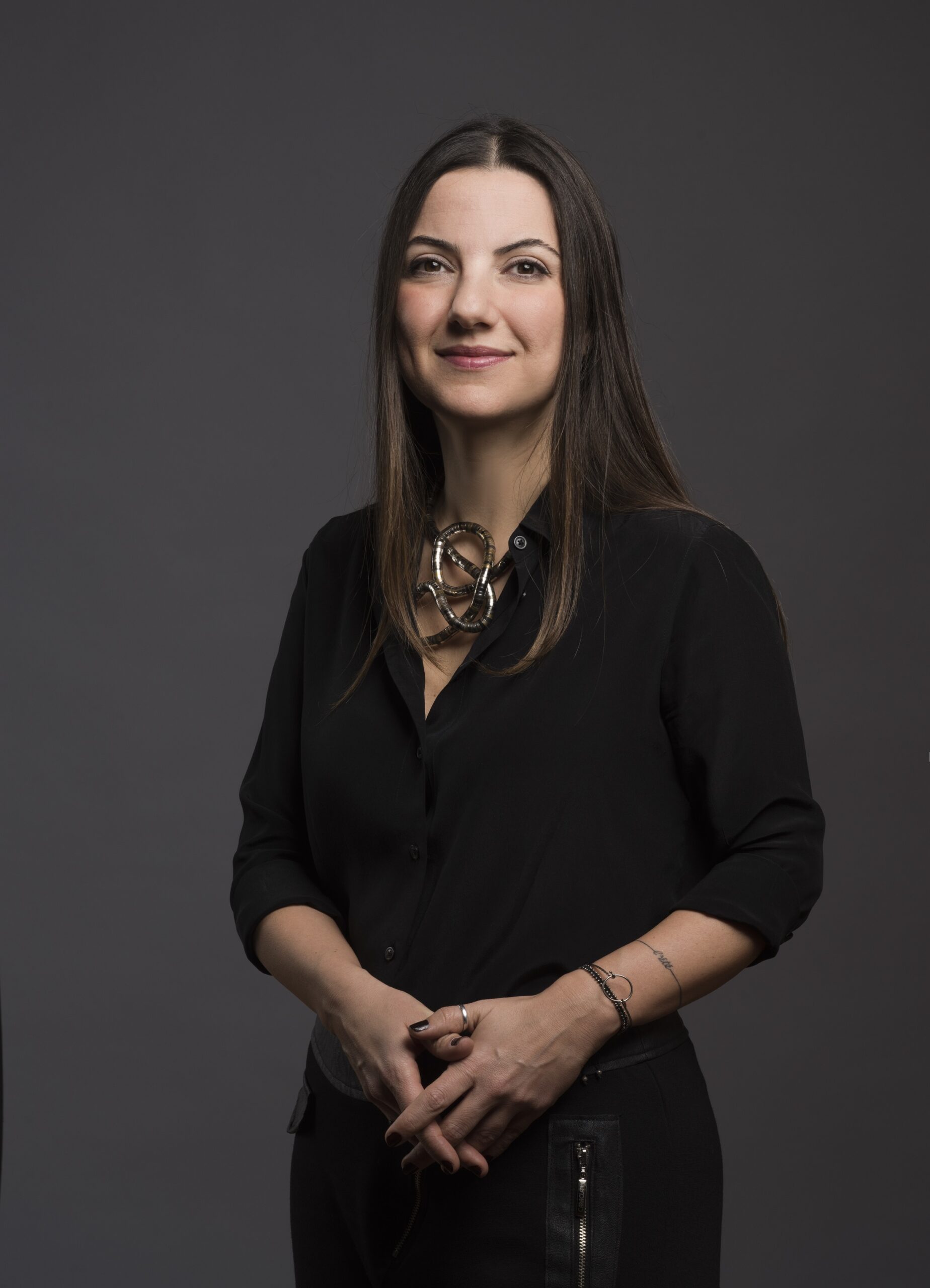 Ahead of the first hybrid edition of the EFG London Jazz Festival, which runs for 10 days from 13 November, Access talks to festival director Pelin Opcin about the challenges involved in running an event that not only involves 120 live shows in around 25 venues across the capital but a broad array of digital activity.

Among the many venues to stage live performances will be Kings Place, the Jazz Café, Ronnie Scott’s and the Barbican. Meanwhile, the festival will involve exclusive streamed performances by major international artists, a series of films of British artists and a free Creative Engagement programme that includes everything from family-orientated content to expert-led masterclasses and even sessions with a mental health and wellbeing counsellor. 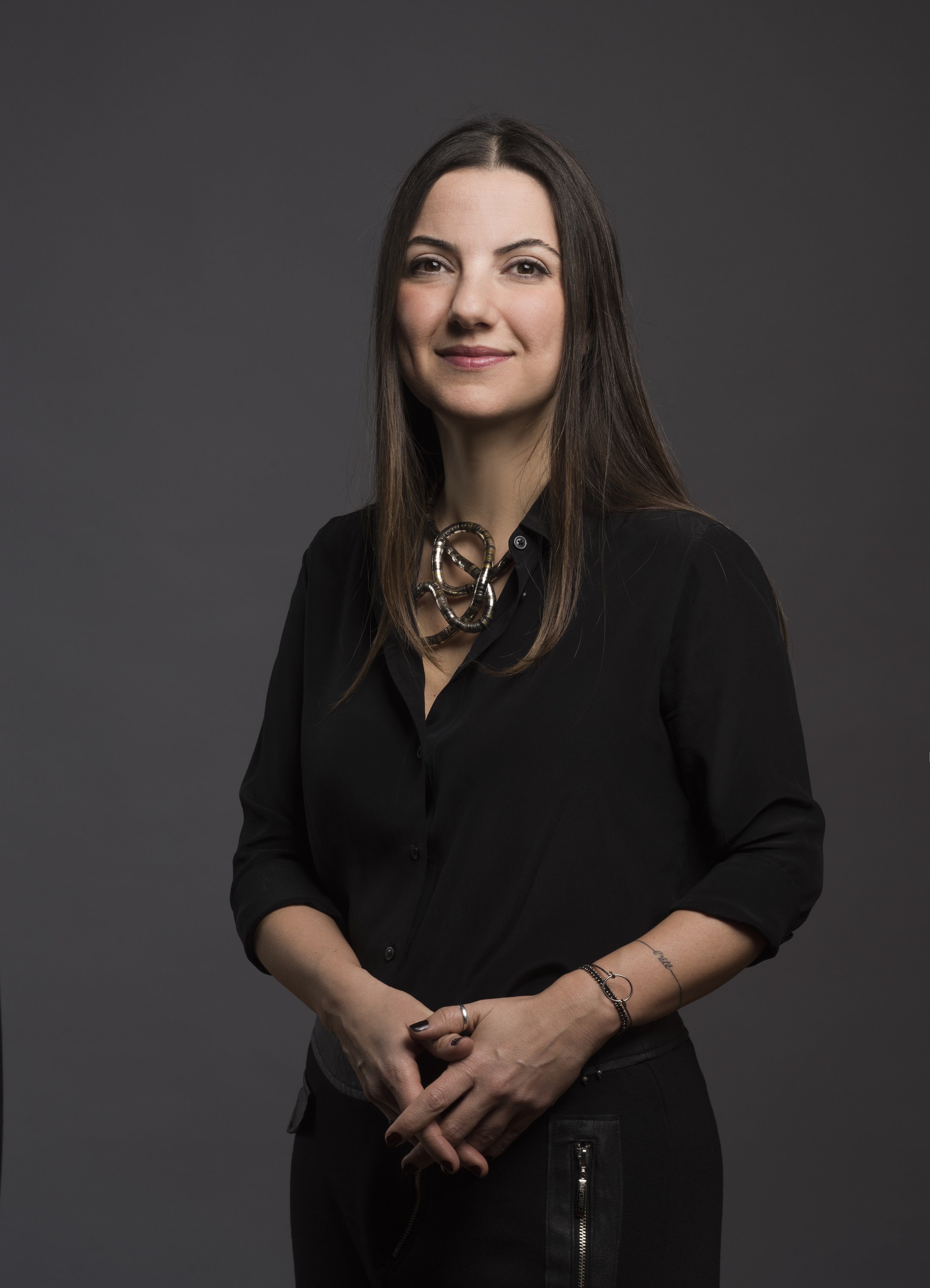 It has been an incredibly challenging year for everyone in the industry, it’s great to see so many live shows planned during the festival. Was staging live events always a key part of the plan and were venue teams receptive?

We knew we wouldn’t be able to do a full-on live festival, so we wanted to create a model where we would plan it as an online event and film the performances but we could push the button and turn it into a live festival with socially-distanced audiences if the regulations permitted.

Initially we only worked with the venues who were happy to accept that plan, who had a similar approach to us, but we also had a positive influence on some venues who weren’t necessarily geared up towards such a plan. When we said ‘look we’re doing this, let’s do this together,’ our friendly nudge motivated them and now we have  25 different venues, more or less, putting in live shows.

For the majority of venues, it is not cost effective to stage live music with reduced capacity formats. I presume the motivation was to demonstrate to government, and everybody else, that shows can be staged safely?

The event industry was very much relying on box office and that disappeared but of course there are other income streams for some venues, including community support, Arts Council funding, private patrons or sponsors. Of course, many operators do not have the reserves or the funding to turn the key.

The Barbican is operating with a very low capacity. They have allocated programming funding which they can use to subsidise shows but they cannot do their full season because every time you open up the venue it costs you money. Most of the time it’s not feasible for the promoter either because they will have agreed a fee with an artist and can’t make it work with sharply reduced ticket sales.

With the EFG London Jazz Festival programming it’s an optimised approach to make it financially viable with the total funding we have, so we had to lose some of the more costly operations.

We have had to be creative and search for solutions in order to be able to keep the festival going.

There is an interesting array of digital content on offer, has the process of curating and creating that involved a significant learning curve and the development of new partnerships?

The process we went through was challenging and enjoyable at the same time. It was very positive because we had to adapt and be creative to survive. We have all developed as individuals and learned a lot since March.

We have done live streaming in the past and we always had broadcast partners, but the crisis has pushed us to improve the digital offering and we learned much more about filming, live streaming, the terminology behind it, benchmarks around costs and what is meaningful.

We normally have a reception event for the launch and invite certain members of the industry but with our video launch this year we were able to push the button and reach thousands of audience members globally rather than launching to a room full of people and waiting for the press or social media to pick up on it.

In terms of partnerships, the focus on digital has enabled us to join up with partners who are interested in our offering and see an opportunity for synergy. For instance, we are partnering with the streaming service Mixcloud for a series of events that will happen digitally in the Jazz Festival. It fits with Mixcloud’s identity; its community can engage more with jazz fans and get access to different content.

There is a focus on mental health in the event’s programming this year, that’s incredibly relevant bearing in mind the impact the Covid-19 crisis on everybody in the creative and events community. Is that new for this year?

It’s really important to make sure that the festival isn’t just about gigs, it’s an overall experience where we have creative engagement at the core. We did have a focus on mental health in the past and were doing industry panels and sessions that were open to the public. It’s very important to create support mechanisms and this year we have teamed up with partners including Help Musicians.