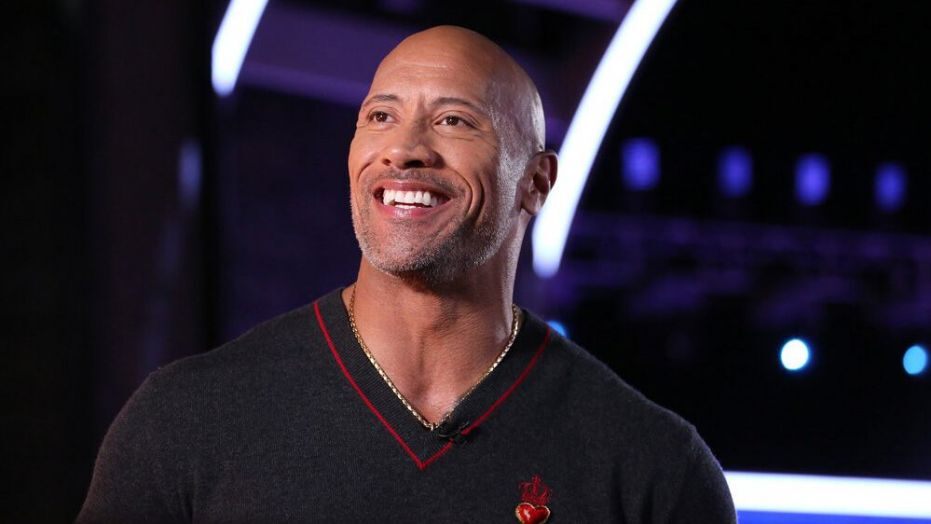 Last year, BBC reported that Jenner, 22, made roughly $1.2 million on a sponsored post.

As of publication, Johnson has 189 million followers while Jenner has 183 million.

Hopper HQ began publishing a list of highest-earning stars in 2017 after speaking with celebrities and Internet personalities – known as influencers – to determine how much they were being paid, as well as speaking with advertisers to estimate how much could be charged for a post.

Exact amounts often aren’t known due to relative secrecy among marketers and influencers.

Also on this year’s list were pro soccer player Cristiano Ronaldo – who charged about $889,000 per post – and Jenner’s sister Kim Kardashian, who could charge $858,000. Ariana Grande rounds out the top five, charging about $853,000.

It’s been a profitable year for the “Jumanji: The Next Level” star, who was also named Hollywood’s highest-paid actor of 2019 by Forbes.