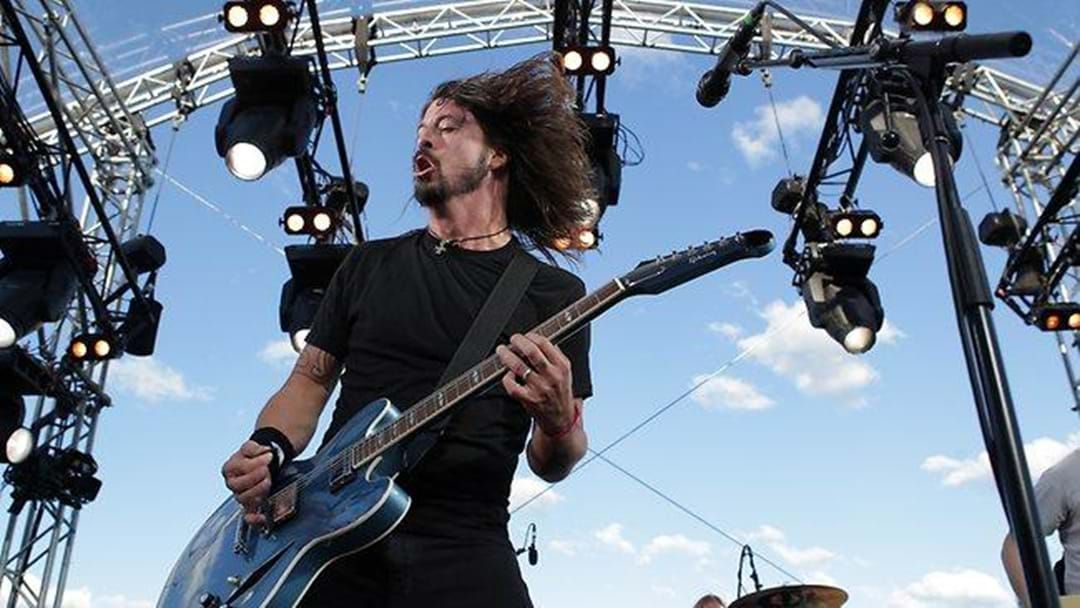 This week marks 25 years since Dave Grohl and the Foo Fighters released their self titled album, changing Dave Grohl’s path from Nirvana’s drummer to rock icon.

After the shocking end of Nirvana following Kurt Cobain’s death in 1994, being a true musician, Dave had no choice but to express himself through music, even if it came with judgement from the music community, although the decision didn’t come easy.

In an interview with Apple Music’s Matt Wilkinson, Dave said; “I started getting calls from people to ask if I wanted to play drums with them or join another band, and I just didn’t see that happening at the time. I’d always come home from tours and recorded songs by myself, but that feeling was gone. I didn’t really want to write or even listen to music, much less join a band and play in one. So eventually, I just pulled myself off the couch and thought, ‘Okay, I’ve always loved playing music and I’ve always loved writing and recording songs for myself. So I feel like I need to do that just for myself.”

Although Nirvana was a house hold name and Dave Grohl was one of the most successful musicians in America he had to start the Foo Fighters from the bottom up, touring in a van, opening for bigger acts and allowing the music community to see this wasn’t just a gimmick.

Since their 1995 debut, Foo Fighters have become one of the best rock bands in history, placing them along side Led Zeppelin, Rolling Stones and Nirvana.

And the end isn’t near, Dave Grohl still has plenty more planned for the Foo Fighters, listen:

Catch up on the Best of Dave Grohl on Triple M:

Catch up on all that matters in Triple M Rock News this week:

Keep up to date with everything in music with our Rock News playlist:

Get the Triple M app on iTunes or Google Play to stay across all our best stuff!