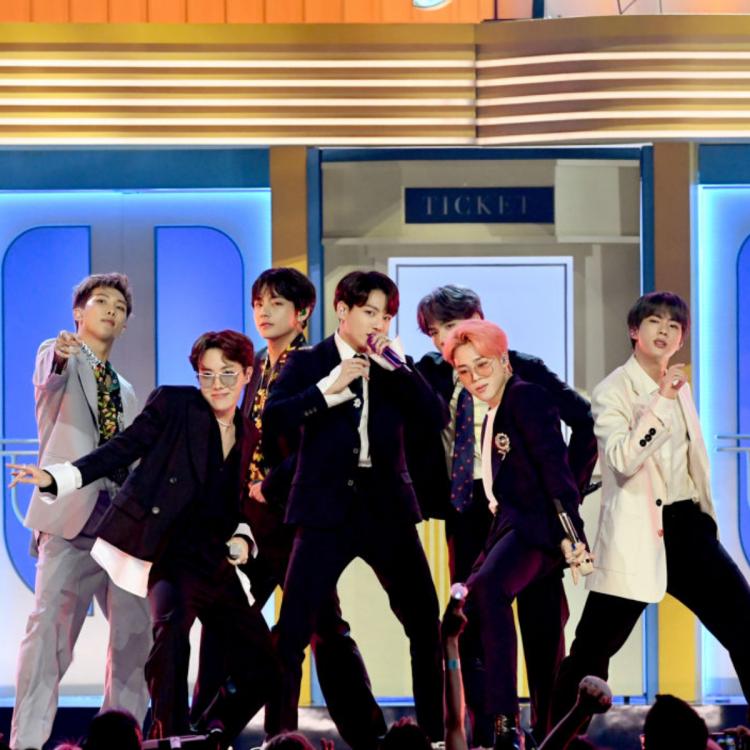 It has been revealed that BTS has submitted their latest album Map of the Soul: 7 and their hit single Dynamite for multiple Grammys 2021 categories. The number of submissions has the ARMY’s attention.

BTS reportedly submits Map of the Soul: 7 and Dynamite for multiple Grammys 2021 categories; ARMY is pumped

Although Big Hit Entertainment and BTS have their lips sealed, it has been revealed that the Bangtan Boys are eyeing the Grammys 2021 with their album released earlier this year, Map of the Soul: 7, and their latest Hot 100 chart-topping track Dynamite. The Grammy buzz began when an ARMY member reached out to Natalie Nicole, a Voting Recording Academy member, to enquire about BTS’ Grammy submissions on Twitter. Responding to the tweet, Natalie said that the famous K-pop group is eyeing seven nominations, the least to say.

“i really hope they nominate mots:7 so they can perform black swan, that song deserves to be perform on that stage,” a hopeful fan reacted. “black swan definitely deserves best music video it’s literally art,” another fan added. Pointing out at the fact that BTS has submitted seven nominations, fans are going gaga over the number. “BTS HAS 7 GRAMMY SUBMISSIONS, AND YOU KNOW 7 IS THEIR LUCKY NUMBER:)” a fan said.

Check out a few more reactions below:

Do you think BTS will finally rule the Grammys in 2021? Let us know your thoughts in the comments below.

Your comment has been submitted to the moderation queue