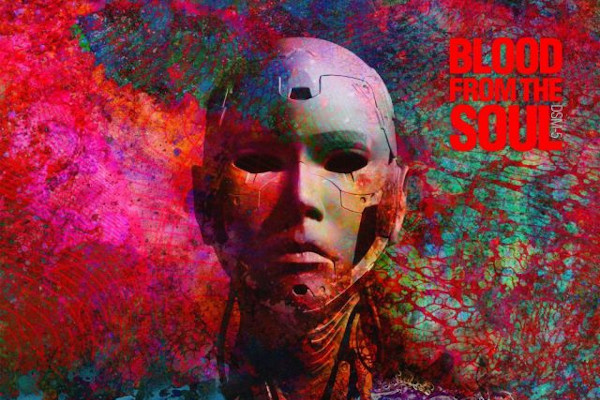 by Em Moore 6 hours ago

Supergroup Blood From The Soul, now made up of Shane Embury of Napalm Death, Jacob Bannon of Converge, Dirk Verbeuren of Megadeth, and Jesper Liveröd of Nasum have announced that they will be releasing a new album. The album is called DSM-5 and will be out November 13 via Deathwish Records. The band have also released a new song called “Debris of Dreams”. Blood From The Soul released To Spite The Gland That Bleeds in 1993 with their original line-up of Shane Embury and Lou Koller of Sick of It All. Check out the new song below.