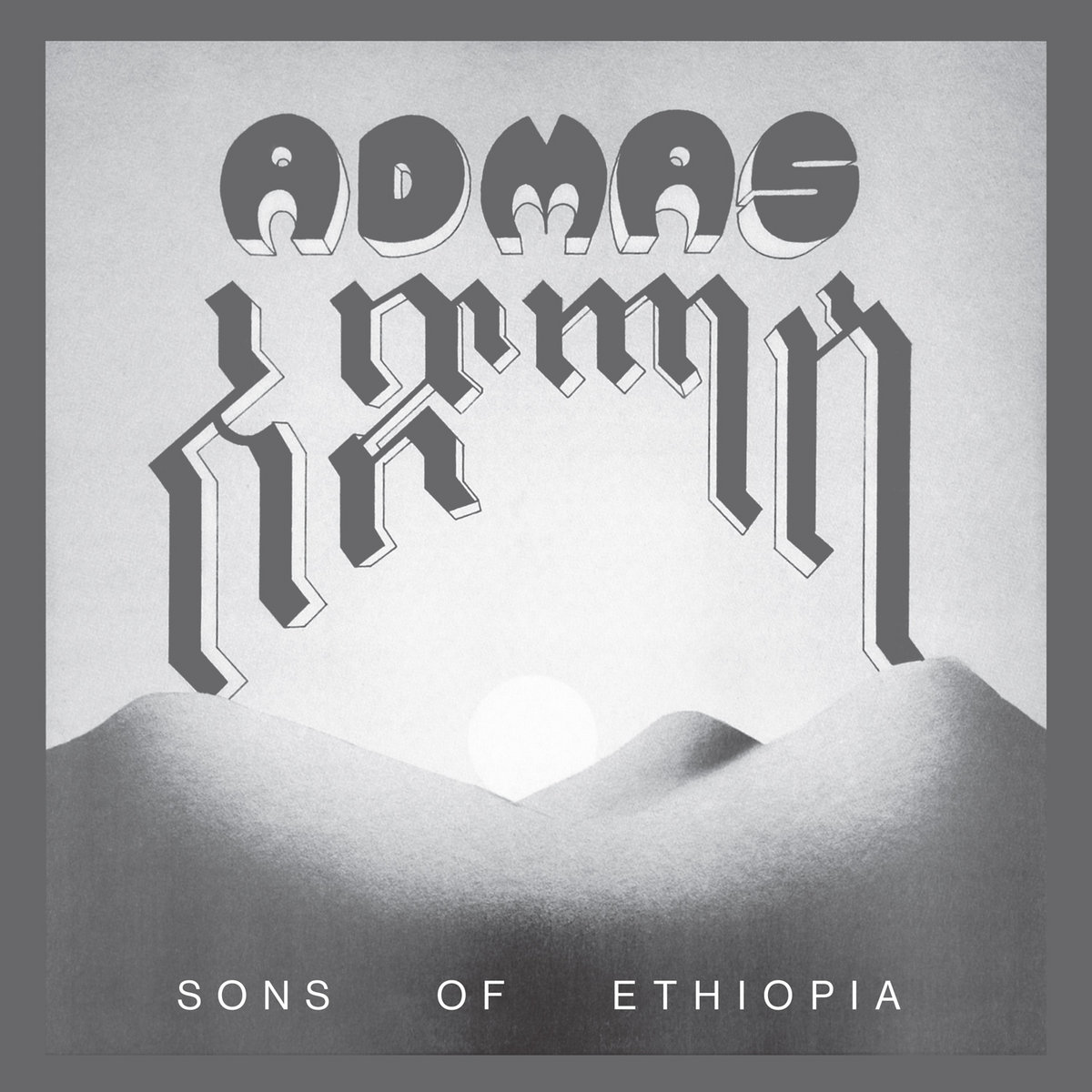 Admas’ 1984 album Sons of Ethiopia is being reissued for the first time, via Frederiksberg Records this July.

Emerging from members of the Ethiopian community in Washington D.C. who fled to escape the violence of the Derg regime, Admas was comprised Tewodros ‘Teddy’ Aklilu, Henock Temesgen, and Abegasu Shiota.

Taking up a residency at D.C.’s Red Sea restaurant during the early ’80s, Admas drew on the diverse sounds of the city for Sons of Ethiopia, alongside Ethiopian pop music, and elements of soul, jazz, highlife, samba and roots reggae.

Head here to pre-order a copy in advance of Admas’s 27th July reissue, check out the artwork and tracklist below.